Chandigarh/ Srinagar: As per reports an Indian Army helicopter crashed in Jammu and Kashmir. The crash took place in Poonch district on Thursday, when Northern Army commander Lt Gen Ranbir Singh was on board. 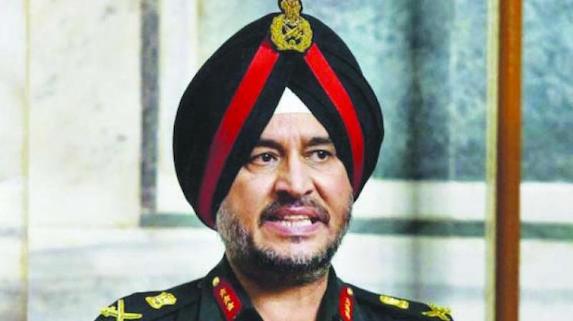 According to Indian authorities there were no casualties in this crash.

The helicopter, which is believed to have developed a technical snag, crash-landed at Poonch district’s Bedar area, media reports quote an official saying.