Arrested After Road Accident, 2 booked in UAPA along with Gurjant Singh Australia

Kotkapura: The district police of Faridkot has reportedly arrested two persons after their motorcycle met with a road accident few days back.

According to the police, the bikers were carrying a pistol and some cartridges.

Maintaining that they were aiming to carryout target killings, the police has booked them in case FIR no. 73 dated 10.05.2018 registered at Korkapura City police station. The FIR is registered under sections 17, 18, 19 and 20 of UAPA and 25, 54, 59 Arms Act. Notably, the copy of website was not available on the website of Kotkapura police till the time of writing this news. 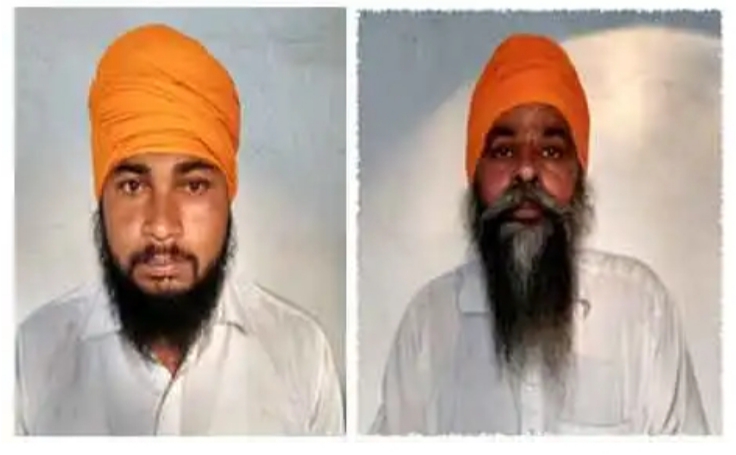 The police has also named Gurjant Singh of Behlolpur (Ludhiana), presently residing in Australia, in this case. Gurjant Singh is active on social media and is known for holding live sessions against vulgar singing and singers indulging in promotion of vulgarity.

As per media reports, the police has named “International Sikh Federation”, “Khalistan Zindabad” and “Khalistan Liberation Force” in its release alleging that the arrested persons were associated with these groups. 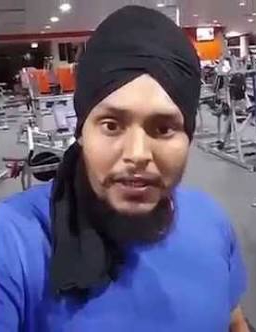 In a chargesheet filed before the NIA court in Mohali earlier this month, the NIA named Gurjant Singh as “P.O.” (Proclaimed Offender) in this case. The NIA has entered his occupation as “Member of Khalistan Liberation Force”.