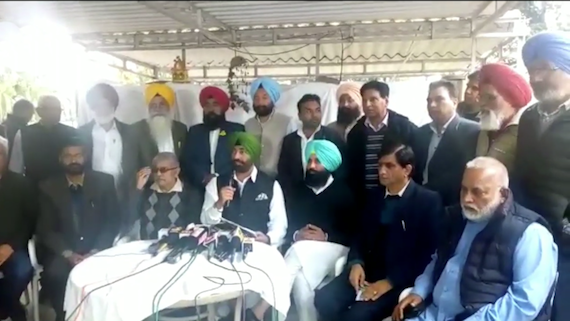 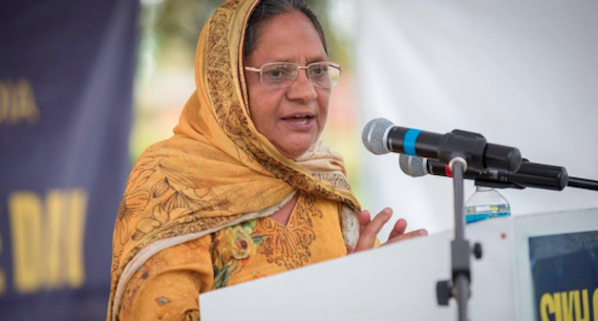 The alliance arrived at a consensus on 12 LS seats and announced following Candidates:

Notably, Vikram Singh Sodhi was announced as its candidate by Bargari Insaaf Morcha by Bhai Dhian Singh Mand. He had later joined the Bahujan Samaj Party (BSP). He is now announced candidate of Punjab Democratic Alliance (PDA) to which BSP is also an ally.

Sukhpal Singh Khaira of the Punjabi Ekta Party said, “The alliance has been forged to liberate Punjab from the clutches of corrupt traditional parties of Congress and SAD-BJP that have looted the state turn wise for the past many decades.”

Responding to a query on differences with the Shiromani Akali Dal (Taksali), he said it was unfair on their part to announce candidates without consulting the alliance partners.

It is notable that the SAD (Taksali), a split away faction of SAD (Badal), is trying to break deal with Aam Aadmi Party from which Dharamvira Gandhi and Sukhpal Singh Khaira had splitted.