As reported by the media the Punjabi University vice-chancellor Dr Jaspal Singh met Governor VP Badnore in Chandigarh on Tuesday evening and put in his papers while Prof Ajaib Singh Brar submitted his resignation here today. 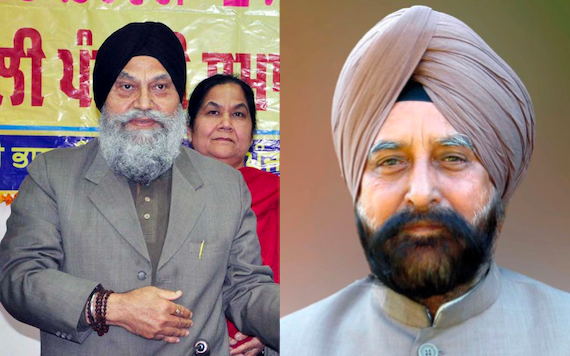 Prof Ajaib Singh Brar while talking with the media persons claimed that it was purely due to family circumstances that he requested the Governor to relieve him by March 31 as his only son was not keeping well. He was given an extension till July 2018.

After submitting his resignation to the Governor of Punjab Dr Jaspal Singh was not reachable for his comments, some anonymous  said the formalities would be completed in the next two to three days. Meanwhile, the V-C is headed for New Delhi.

He has international recognition in these fields

Prof Brar joined IIT Delhi as Assistant Professor of Chemistry in 1982 and rose to the position of Professor (Higher Academic Grade – HAG).

It is to be noted here that the topmost academic positions of the higher institutions like that of universities are becoming more of a political posts rather then being a central position of academia, it has been witnessed that with change in the state administration leads to either resignation or ouster of the individuals on such a high academic position.

This apparently disturbing trend has conspicuously exposed has to how the independent and neutral positions of universities and other top educational centers are eroding under growing political influence and interference.