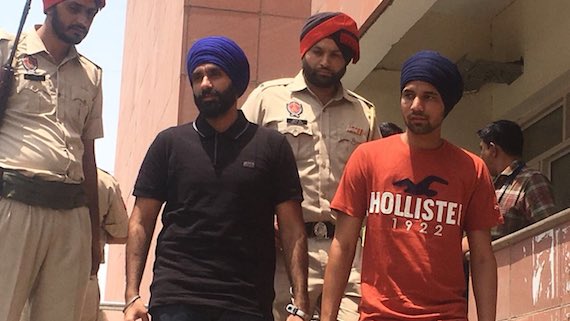 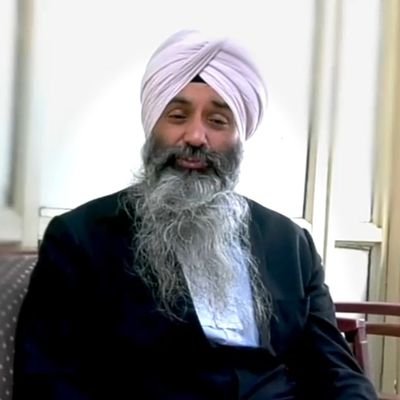 Jagtar Singh Jaggi Johal is presently confined in Central Jail No. 1, Tihar, New Delhi. He is already discharged in one case and 8 NIA cases are pending against him.