Sydney, Australia: On 29th August, 2020, a video posted on TIK TOK showed 20-30 young men fighting on or near Wigram Street in the Harris Park part of West Sidney, Australia and the video went viral.

According to news reports, the Paramatta Police Area Command appeared at the scene of the fight and did not make any arrests right away. Two hours later, two Sikh boys were arrested by the Penrith Police and charged in connection with the fight. 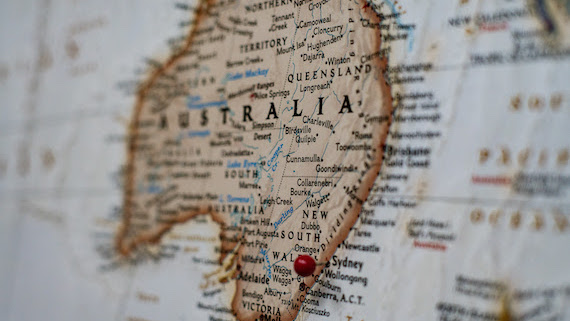 The Sikh community is appalled by the criminal charges leveled, initially, against the two Sikh youths. More information will be available when the case goes to the court on the 6th of October.

United Sikhs, an international NGO and advocacy group, said [t]he boys have pleaded not guilty and the Punjabi and Haryanvi communities have condemned the incident but the Sikh community is concerned that the police may have targeted the two Sikh youths.

According to United Sikhs, the youth provided the following statements:

“I was shocked to discover the charges that I was facing and didn’t know where to turn.”

“This issue was blown up all over social media and people started to assume and make preconceived judgements.”