Amritsar: Dal Khalsa has urged the United Nations to exercise all powers and use its clout to impress upon United States to lift sanctions against Iran as the country (Iran) was facing adverse impacts of the Corona virus outbreak in the form of severe shortage of medical requirements and access to adequate funds. The organization has asked the UN to seek the services of New Delhi as India has good friendly relations with Iran as well as the United States.

Praying for the families of the sick and the dead, the organization expressed full solidarity with the world community and especially with the suffering masses in China, Iran, Italy, Spain, England, United States and elsewhere. 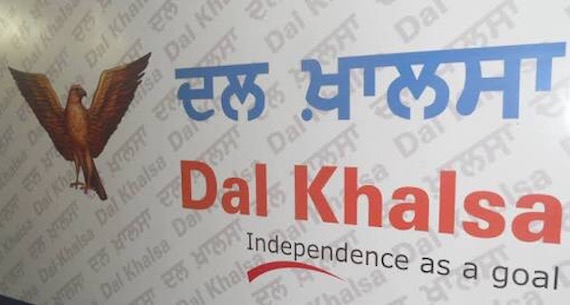 Stating that the spread of Corona virus in the world has reached alarming pandemic level, putting the lives of millions of people across the globe in danger, the leader of Sikh political body said its testing times for the human race.

In a letter to UN secretary general António Guterres, the Dal Khalsa emphasised that Iran was one of the hardest-hit countries in the world by this new virus. Party spokesperson Kanwar Pal Singh said the Iranian government was fighting a two-front battle against COVID-19.

As people continue to die by the hour in Iran with Covid-19 virus, it is time for the United Nations to use its good offices to ensure that the United States lifts the life-threatening sanctions. “Notwithstanding the political rationale for such sanctions, the need of the hour is to start the humanitarian phase of working for common good worldwide”, said he.

The United Nations may ask Indian Prime Minister Narendra Modi to come forward to convince US President Donald Trump to take a call of lifting the sanctions against Iran, reads Dal Khalsa letter sent via email to the office of Secretary General.

While other countries are still seeped in their politics, Pakistan has taken the lead in urging the United States of America to lift sanctions against beleaguered Iran. Quoting Pakistan PM Imran Khan’s statement that it was very unjust that Iranians were dealing with such a large pandemic outbreak on one side, and on the other they were facing international sanctions, the Dal Khalsa appealed to the member countries of the UN Security Council to keep politics aside and concentrate exclusively on humanitarian policies and practices.

Meanwhile, the Dal Khalsa has also appealed to the people of Punjab to self-discipline themselves and follows guidelines of WHO and Punjab Government with utmost sincerity to halt the spread of virus.