Tamil Nadu: Excessive Use Of Force For Crowd Control Cannot Be Justified

Bengaluru: The excessive use of force by the Tamil Nadu police on the anti-sterlite protestors in Thoothukudi on Tuesday, is a damning indictment of the state government’s determination to crush the protests. Until yesterday, peaceful protests had been taking place with protestors demanding the closure of the Sterlite Copper plant in the district, due to environmental concerns.

According to media reports, at least eleven protestors were killed and more than 20 injured in the violent clashes that took place on the 100th day of the anti-Sterlite protests in Thoothukudi. Ahead of the 100th day protest, which had been announced by the protest coordination committee 20 days prior, the state police had issued prohibitory orders in and around the Sterlite plant. It is reported that when protestors started marching towards the Collector’s office, the police resorted to ‘lathi charge’ and tear gas, and opened fire on the protestors. A government press release said protestors had set fire to vehicles and pelted stones. 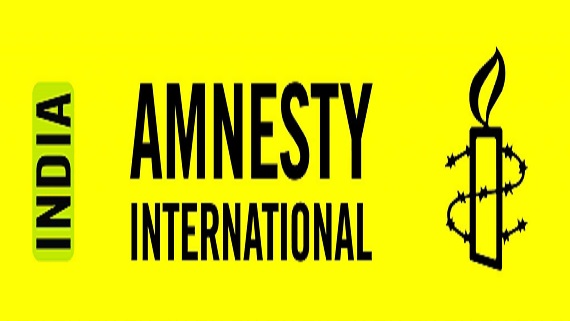 “The Tamil Nadu police were shockingly under-prepared to peacefully control protests of this magnitude. Despite knowing there would be a massive protest on Tuesday, the state police did little to implement crowd control measures that would have avoided the need to resort to force. This could have prevented the death of protestors. The Tamil Nadu police have many questions to answer. Those responsible for deaths and injuries caused to protestors must be brought to justice,” said Abhirr VP, Senior Campaigner, Amnesty International India.

“Excessive use of force is not the answer to crowd control. Police should only use force as a last resort, and such force should only be used when strictly unavoidable to protect life. Police must be able to distinguish between persons engaging in violence and peaceful demonstrators or bystanders,” said Abhirr VP.

Sterlite Industries is a subsidiary of Vedanta Resources, which engages in the mining of copper in Thoothukudi in Tamil Nadu. The National Environmental Engineering Research Institute (NEERI) and the Tamil Nadu Pollution Control Board found evidence that the Sterlite Copper plant had caused contamination of groundwater, air and soil. In March and April 2018, mass-protests began against the company’s plan to double the capacity of the plant. In April 2018, the Tamil Nadu Pollution Control Board rejected Vedanta’s license to operate the smelter saying the company had failed to comply with local environmental laws. Protestors are demanding a shutdown of the Sterlite Copper plant in Thoothukudi.