UAPA Being Misused on the Lines of TADA, Points List of Cases Released by Advocate Jaspal Singh Manjhpur

Chandigarh: A Punjab based lawyer Advocate Jaspal Singh Manjhpur has recently released a list of cases registered under the Unlawful Activities (Prevention) Act. [Full list is shared below]. The list which is titled as “Tentative list of Cases of Unlawful Activities (Prevention) Act in Punjab (Decided and Pending)” includes 68 cases registered under the UAPA in Punjab since 2009. According to the list total 252 persons were implicated in these 68 cases. 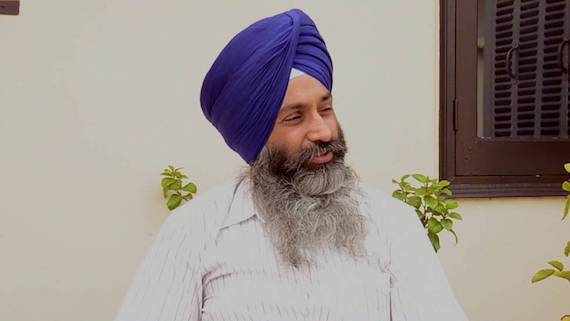 On being asked that whether this list includes only the cases registered against the Sikh activists, he replied in negative and said that he has included all cases registered under the UAPA in Punjab that came to him knowledge.

An analysis of data contained in the list released by Advocate Jaspal Singh Manjhpur reveals that the conviction rate in UAPA cases registered in Punjab is nil. 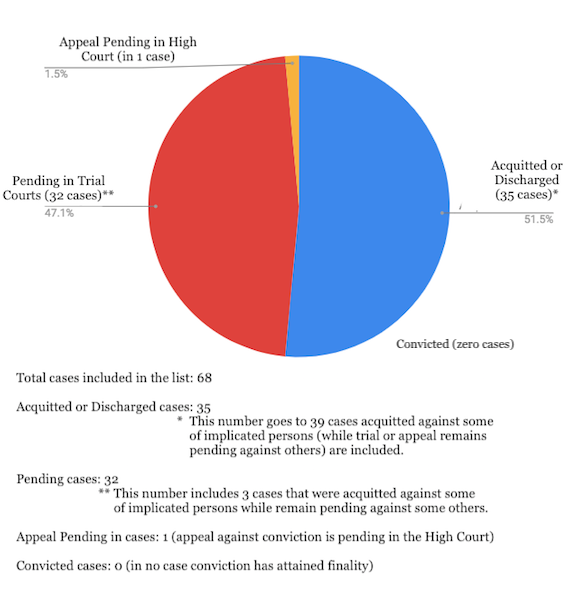 A graphical representation of data contained in the list of UAPA cases released by Advocate Jaspal Singh Manjhpur | Graphical Analysis by Sikh Siyasat News | Full List of UAPA Cases is shared at the end of this write-up.

As per the list there is only one case in which the accused persons are convicted under the UAPA by the trial court but in this case too the conviction has not attained finality as the convicts have challenged the trial court’s decision in the high court and their appeal is pending before the Punjab and Haryana High Court. 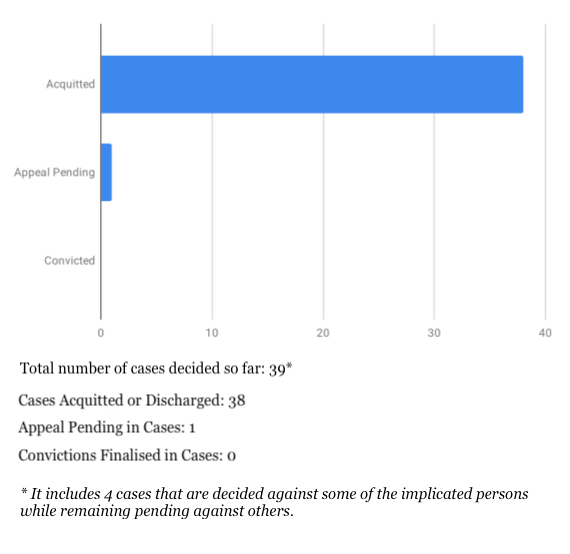 A graphical representation of UAPA cases decided by Punjab courts so far. Data represented in this graph is obtained from list release by Advocate Jaspal Singh Manjhpur | Graphical Analysis is presented by Sikh Siyasat News

According to the list, 32 cases are still pending before the trial courts. This number includes 3 cases in which some of the implicated persons are already acquitted by the courts while the trial of some other co-accused is still underway.

“From the list, it is clear beyond doubt that in all cases decided so far the conviction rate is almost nil. It points towards the blatant misuse of UAPA on the lines of TADA” said Advocate Jaspal Singh Manjhpur while pointing that in TADA too the conviction rate was marginal.

“When after holding trials the courts find that the charges of a particular so-called special law are not sustainable it shows that the police and prosecution were misusing that law. This was the case with infamous TADA and the same thing is happening with the UAPA cases”, said he.

On being asked that when the implicated persons are being ultimately acquitted by the courts what difference does it make that they were booked in UAPA or not, Advocate Jaspal Singh Manjhpur asserted: “It makes a lot of difference”.

“From the time of the arrest of a persons in a UAPA case till the day of decision by the trial court the addition of UAPA sections subvert the normal legal course against the alleged accused person”, he asserted while adding further: “In cases registered under normal statues such as IPC, Arms Act etc. a person can be remanded to police custody for maximum 15 days but when UAPA sections are attached to any case this period may extend up to 30 days. In non-UAPA cases, the police and prosecution is bound to present charge-sheet, which forms the basis of trial in any case, with in 90 days after the arrest of an accused person but when UAPA sections are added to any FIR this period may extended upto 180 days. So, it causes delay even in the initiation of trial”, he explained. 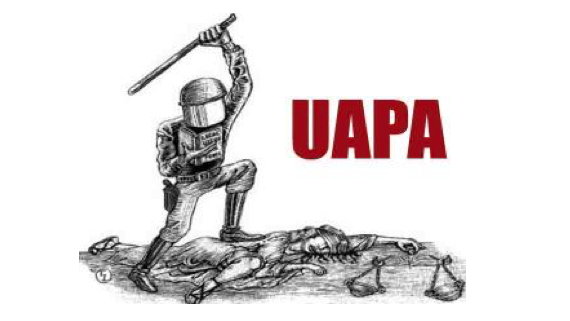 “After adding UAPA to any case the police starts propagating that the case was “high profile” as it is registered under the provisions of so-called special law and we have seen it practically that such propaganda affects the attitude of judges. If a case regarding recovery of arms is registered in Arms Act even a magistrate grants bail to the arrested person but if UAPA is attached to such a case the arrested person may not get bail till he is acquitted by the trial court. There was a case where due to UAPA section a persons had to spend more than 3 years in jail while after trail he was acquitted of UAPA charges and was awarded only six months jail in Arms Act. In case of Sikh leader Bhai Kulvir Singh Barapind he had to spend two and a half years in jail due to UAPA till the time he was finally acquitted by the trial court. Throughout the trial he was not granted bail by judges just because that the prosecution was pleading that the case was registered under the UAPA and it was of ‘very serious nature’ “, said he.

“So, even though conviction rate is nil in UAPA cases the UAPA continues to take the toll of normal legal process as well as liberty of the arrested person”, he maintained.

He emphasised that zero conviction rate exemplifies that UAPA is being (allegedly) misused by state authorities.

The Unlawful Activities (Prevention) Act was initially enacted by the Indian state in 1967. As per the government it was meant to impose ban on organisations carrying alleged unlawful activities. It was amended in 1969, 1972 and 1986 but it was not in common use.

In 1986 the Indian state enacted Terrorist and Disruptive Activities (Prevention) Act that was further amended in 1987. In this law the due legal process was largely subverted and this law was blatantly misused. Amidst strong opposition against misuse of TADA, it was allowed to lapse in 1995.

But in 2004 itself the Indian state made an amendment in UAPA and incorporated various provision of repealed POTA in the UAPA. The UAPA was again amended in 2008 and 2012.

After 2008 amendment the human rights activists and lawyer started raising alarm that the government has converted UAPA into new avatar of TADA and POTA. For past decade there has been widespread reports of massive abuse of UAPA across the Indian subcontinent. Many human rights bodies and civil society activists are demand repeal of the UAPA in face of allegations of its blatant misuse.