Amritsar: After spending 9 years behind bars, a Jammu resident was today granted 3 years imprisonment in a 2009 case related to recovery of arms. Barkar Singh Jammu was booked by Special Operations Amritsar police in FIR number 38 of 2009. He was charged for recover of arms under the Arms Act to which the police had added sections of Unlawful Activities (Prevention) Act and sections 420, 467, 468 and 471 of the Indian Penal Code. 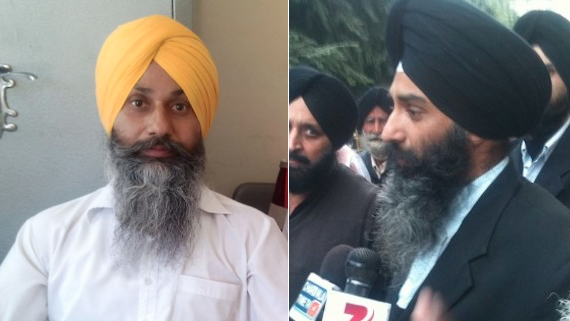 Defense lawyer Advocate Jaspal Singh Manjhpur said that the court of Additional Sessions Judge (Amritsar) Sh. Sarabjit Singh Dhaliwal acquitted Barkat Singh in sections of UAPA and IPC and convicted him only in Arms Act with 3 years imprisonment and Rs. 5,000/- fine. But Barkat Singh has undergone 9 years in custody in this case, he added.

It is notable that Barkar Singh is still in jail as he is undergoing sentence awarded in after conviction in some other case.