Letter to the Editor – Why media failed to question Indira Gandhi’s pre-plans to attack Darbar Sahib? 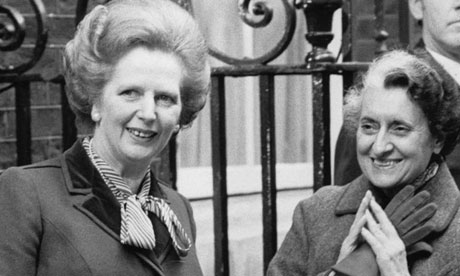 Recently declassified British documents have revealed that Indira Gandhi asked British PM Thatcher in February 1984, for her advice and support for attack on Darbar Sahib. British documents confirm that Indira Gandhi had made plans to use the army to attack the Darbar Sahib (Amritsar) and was trying to get support from various Governments to justify that attack, which was codenamed as Operation Blue Star. 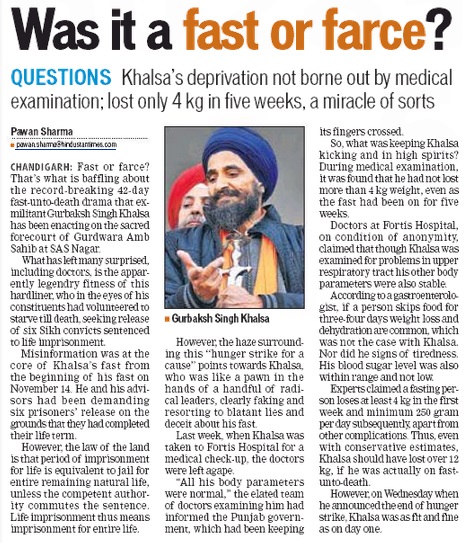 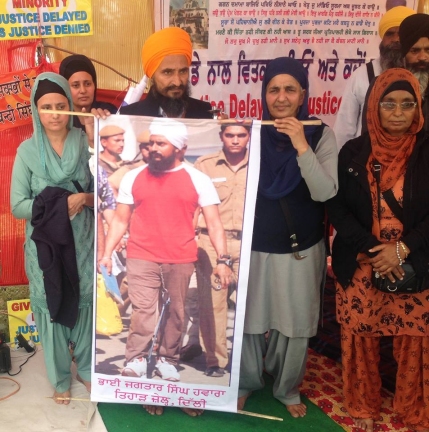 “In each and every village and city, a movement to support Bhai Gurbaksh Singh struggle should be organized” – Bhai Jagtar Singh Hawara

Since Bhai Gurbaksh Singh started his hunger strike on November 14, the mainstream media of India, as well as the state machinery has largely ignored Bhai Sahib’s protest and demands once again exposing the biased and oppressive nature of the Indian establishment.

I have been reading Indian news for a while and see that Media and Justice system are very active about innocent killings in Gujrat. The Supreme Court of India didn't like the delay and appointed SIT to speed up the justice system to punish the guilty persons in Gujrat. 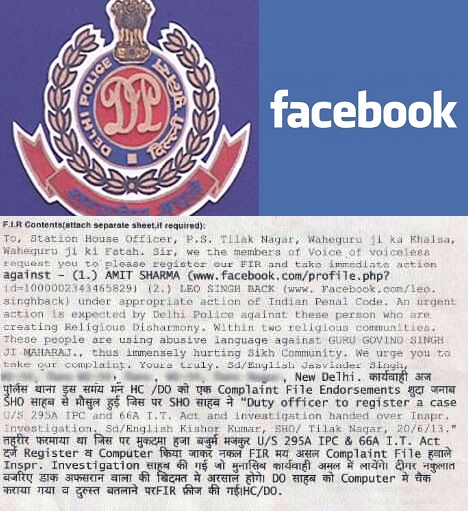 Understand, and act against, blasphemous behaviour against Sikh Gurus on Facebook etc; Do not become part of it

Dear Editor, I wish to share my humble views with you and the readers of your site. These days there is a new phenomena, that many miscreants are tempering with certain paintings supposed to be that of Sikh Guru Sahibans in blasphemous manner. These persons are publishing this blasphemous content on Facebook etc. Mostly fake Facebook ids are used for distributing this material; while some use their own facebook ids for this purpose.

Letter to the Editor – Are we really following the Gadri Babas principles and teachings?

Double standards of Indian judicial system [Letter to the Editor] 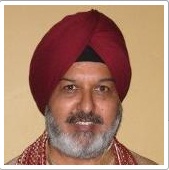 January 6th (2013) was Shaheedi Day of Bhai Satwant Singh and Bhai Kehar Singh. As usual the family relatives of these martyrs were honoured by Akal Takhat Jathedar. But the Indian Media reacted and made headlines of this thing in very negative way.

Son of Sardar – what’s the message?

Let me make it clear that I am not going to discuss the controversy surrounding dialogues or scenes from Ajay Devgn's recent release “Son of Sardar”. Because this issue is largely discussed in media and Sikh circles and many would agree that the controversy is almost over.

Canadian PM went to India to have good friendly and business relations with India. But the headlines we generally saw in the news media about PM's visit dealt with Indian Govt's concern about Sikh extremists in Canada. That is because the guilty conscience of Indian politicians force them to raise the issue of Sikh extremists with Canadian PM. 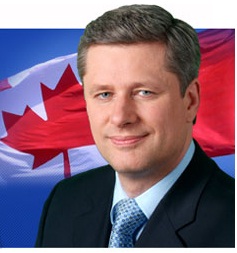 Letter: In response to discrimination debate on NDTV by Barkha Dutt

In the John Major some of the Canadian Intelligence agents working for CSIS or RCMP have suspected role of Indian Diplomats/Secret agents in the Air India Tragedy. But unfortunately Canadian Government refused to follow up on this thing to maintain good business and diplomatic relations with the Indian Government And most of the evidence leading towards Indian secret agents was destroyed.

Independence Day of Pakistan & India, because of Sikhs

Open Letter to P. Chidambaram , Home Minister of India on his claim about blacklist review

You have attempted to misguide Sikhs on blacklist issue, and more unfortunate thing is that you went on to justify the denial of justice to Sikhs, who fell victims of November 1984 genocide, because asking someone to forget or forgive the excesses without delivering or secure justice, clearly means to justify the excesses.

Since November 1984, with the blessings of the Guru, I have been vehemently pursuing the cases relating to the Sikh Genocide. I have been pursuing these cases since the past 26 years and during this period I have not charged any fee for the cases or taken any kind of a donation.

Independence Day of Pakistan & India, because of Sikhs

Few Days back a local court of Bihar acquitted all 27 accused involved in anti-Sikh roits of 1984 in the absence of witnesses against them. ...