Amritsar: A trial court in Amritsar acquitted all seven persons under UAPA in a 2017 case. 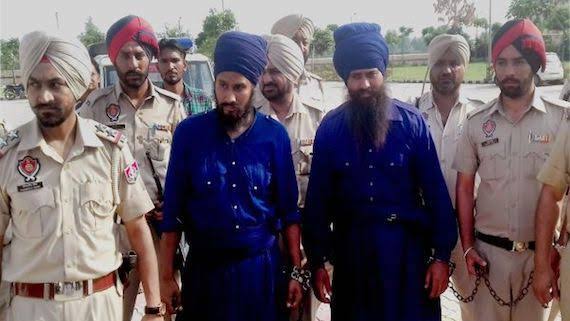 The case was registered under Arms Act, Foreigners Act, Explosives Act and UAPA in May 2017.

Three out of all seven persons Balkar Singh, Balwinder Singh and Satinder Rawat are acquitted of all charges, whereas other four namely Mann Singh, Sher Singh, Simarjit Singh and Gurpreet Singh convicted under Arms Act only while they were acquitted of all other charges. 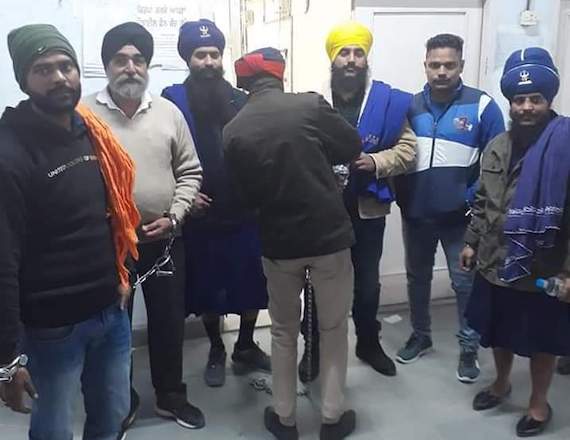 The court has fixed October 28, 2020 as the next date of court hearing for announcing the quantum of sentence.

Talking to Sikh Siyasat News (SSN) over phone, defense counsel Advocate Jaspal Singh Manjhpur said: “[w]hereas the Unlawful Activities (Prevention) Act (UAPA) is being used in Punjab in a large number of cases for past few years, the conviction rate in these cases remains close to nil”. 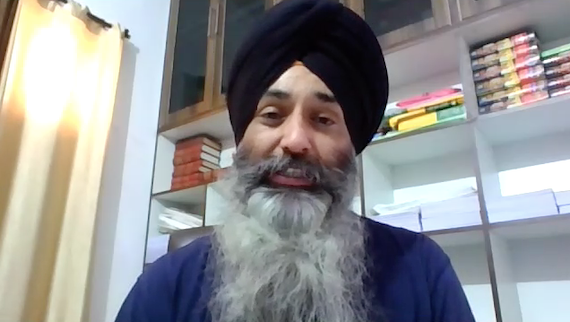 “The police and investigation agencies create propaganda hype by making huge claims when such cases are registered but the prosecution fails to substantiate those claims during the trial”, said

Advocate Manjhpur who has prepared a tentative list of UAPA cases in Punjab.

“Like TADA there is less than even 1% conviction rate in UAPA cases in Punjab, which shows that this law is being widely misused to keep arrested persons behind the bars for a longer period during trial”, he maintained.

“Had the UAPA not been added in this case, the accused persons would have got bail in a few days. But as the police had added UAPA in this case, five out of six persons have spent more than three years in jail during the trial”, he added.