Patiala, Punjab: A new book titled “Sikh Nasalkushi 1984” (Sikh Genocide 1984) tracks the footprints of genocidal violence against Sikhs across India during 1984. Sikhs were subjected to genocidal violence and massacres across India after the execution of the then Indian prime minister Indira Gandhi on 31 October 1984. The horrific events were termed as the “Delhi riots” by the Indian government and Indian media. The new book edited by Advocate Parmjeet Singh Gazi and Panth Sewak Ranjeet Singh breaks the narrative of the so-called “Delhi riots” and shows that the 1984 anti-Sikh violence was neither a riot, nor was it limited by location to Delhi.

“Every genocide is followed by denial. Scholars consider denial as a never ending stage – deemed the last stage – of genocide. In order to deny the fact of Sikh Genocide 1984, the Indian state and Indian media built a narrative of 1984 as comprising anti-Sikh ‘Delhi riots’. Using this term they try to give an impression that the violence was a riot, or a clash between two communities, and secondly that it was limited to Delhi. But the truth is that the November 1984 violence against Sikhs was a state-sponsored genocide carried out throughout India”, stated Parmjeet Singh and Ranjeet Singh. 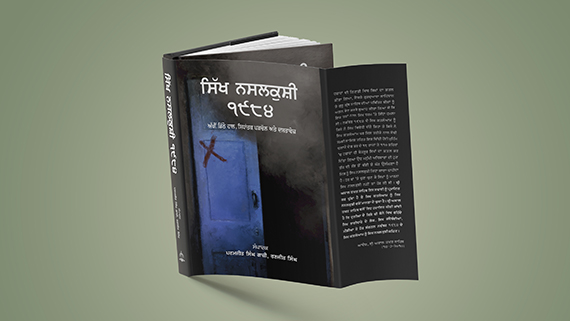 The editors said our book is divided into five parts. The first part carries “Eye-Witnesses’ and Survivors’ Accounts”; the second tracks the footprints of genocide across India in the form of lists and maps of places where Sikhs were subjected to state-sponsored genocidal violence during the first week of November 1984; the third part is titled ‘Details and Analysis’, constituting analysis and extended details of the horrific events that transpired; following this is “Genocide, Not Riots”, describing and terming the events of November 1984 as ‘Genocide’; and finally the fifth and final part of this new book is titled ‘Documents’ comprising copies of Motions, Resolutions, Proclamations, Official Citations and Acts passed by various local and provincial authorities duly recognising the fact of Sikh Genocide 1984.

“It is widely known that some foreign authorities have recognised the November 1984 violence against Sikhs as ‘genocide’, but it is less known how many authorities have done so, and even less known of what is said in those motions? Not many people are aware of the fact that even the State assembly of Delhi in India has passed a motion recognising the November 1984 anti-Sikh violence as genocide”, said Parmjeet Singh and Ranjeet Singh.

“We have tried to track and document the recognition of the Sikh Genocide of 1984 in this book. Original copies of all the motions, resolutions, proclamations, Acts and official citations are enclosed along with their Punjabi translation,” said the editors of the book. 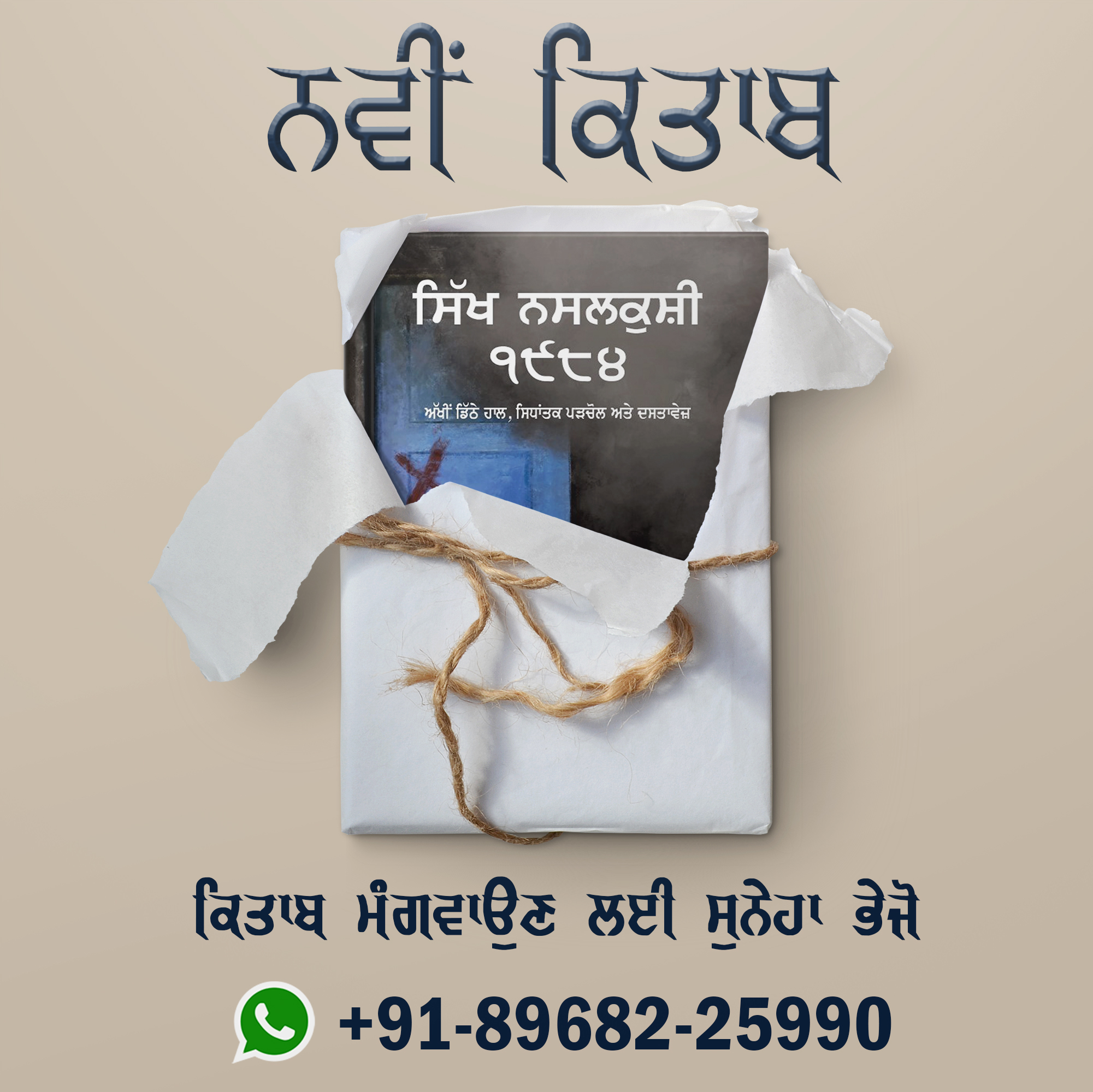 We believe that this work could serve as a valuable resource for activists in the Diaspora who are making efforts to get the fact of the Sikh genocide of 1984 recognised, they added.

The book is on public sale now and may be purchased through Bibekgarh Parkashan and Sikh Siyasat.