Patiala/Chandigarh: In an case related to alleged ‘conspiracy to attack’ SAD (B) patron Parkash Singh Badal the Patiala police has recorded arrest of German Singh. As per media reports the Patiala police says that German Singh was arrested from Bikaner with the help of Rajasthan police. He is being termed as ‘mastermind’ in this case.

With the arrest of German Singh total number of youth arrested in this case reaches to four. 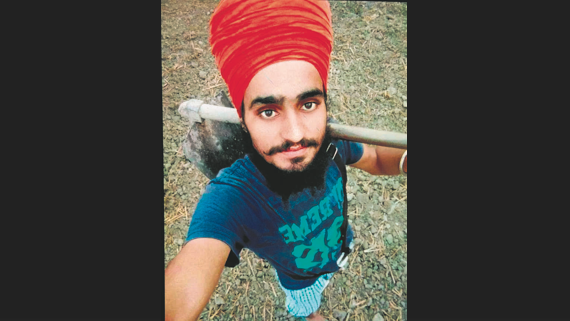 Three persons namely, Amrat Singh (24), Gurjant (23) and Karan Singh (30), were shown as arrested by the UP police on Sunday.

According to the UP police trio were arrested in a case related to snatching of riles from police personnel on October 2 in Muzaffarnagar. On October 15 UP police ADG (Meerut Zone) Prakash Kumar  had alleged that after the arrest of three youth it was found that the rifles were snatched to attack Parkash Singh Badal in Patiala on October 7 during a rally called by the SAD (Badal).

Media reports in English, Punjabi and Hindi vernaculars are terming the arrested persons as “Khalistani militants” and some papers have termed German Singh as “Khalistani Leader”.