Why Badal Govt. not taking any action on fake encounters issue? [Letter to the Editor] 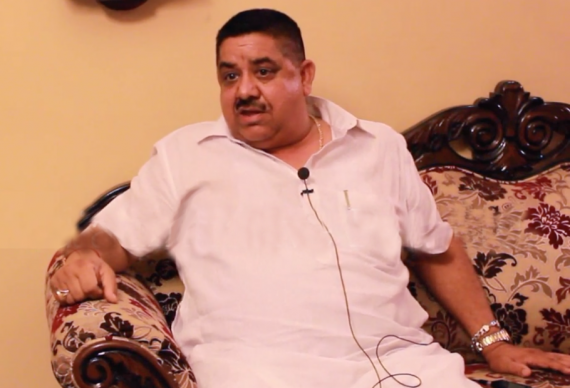 Why is the Badal Govt. following this Dumb policy of ignoring this big serious issue ? Sikh community has been fighting for years and demanding Justice for thousands of innocent lives lost in fake encounters and police atrocities in 80/90’s. Even Prakash Singh Badal had gone to visit many victim families and had promised that if he gets into power, then his Govt. will definitely take action against the guilty police officers involved in innocent killings. But unfortunately after getting into power the Badal has completely forgotten about that issue and never made any effort to punish the guilty police officers. On other hand Badals have rewarded the guilty police officers with promotions. Can anybody from Badal Govt. explain, why they have changed their policy on such a serious issue ?

Govt. May have doubts and not accept everything that Pinky is saying. But they know that thousands of innocent Sikhs were killed in fake encounters. And the persons Pinky naming were killed the way Pinky has explained. And so far the Govts. have failed to charge, arrest and punish any guilty persons, then why is the Govt. still ignoring Pinky’s confessions and comments ? Normally the Govts. are looking for guilty persons and witnesses to solve such murder cases. But here the Govt. is ignoring the guilty person admitting to killing 50 persons and witness to other killings and naming the other guilty officers. Even if Badal Govt. doesn’t accept everything. Still they can take some action, set up an enquiry, interrogate Pinky and other guilty police officers he has named. Some truth will certainly come out and the Govt. will certainly able to punish the guilty persons and provide some Justice to the victim families.

I’ll like to request Media, Human Rights Organisation, political leaders not to sit quite on this issue. And ask ruling Govts. to take action to punish the guilty persons. Don’t ignore persons who are admitting to have killed innocent persons in fake encounters. Govts. and Justice system must take some action and provide Justice to the victim families.